Everyone has leadership qualities that they reveal in difficult times, but not everyone can be a leader. Also, not all leaders behave in the same way. They have different styles and they act differently, based on who they are as an individual. We, too, understand leadership qualities when we see them and are often attracted to leaders whose leadership qualities match our own.
The point is, the leader who you first noticed in the above picture was because your mind tricked you into identifying the one who was closest to your own personality. Look at the picture again and read on to find out what kind of a leader are you. 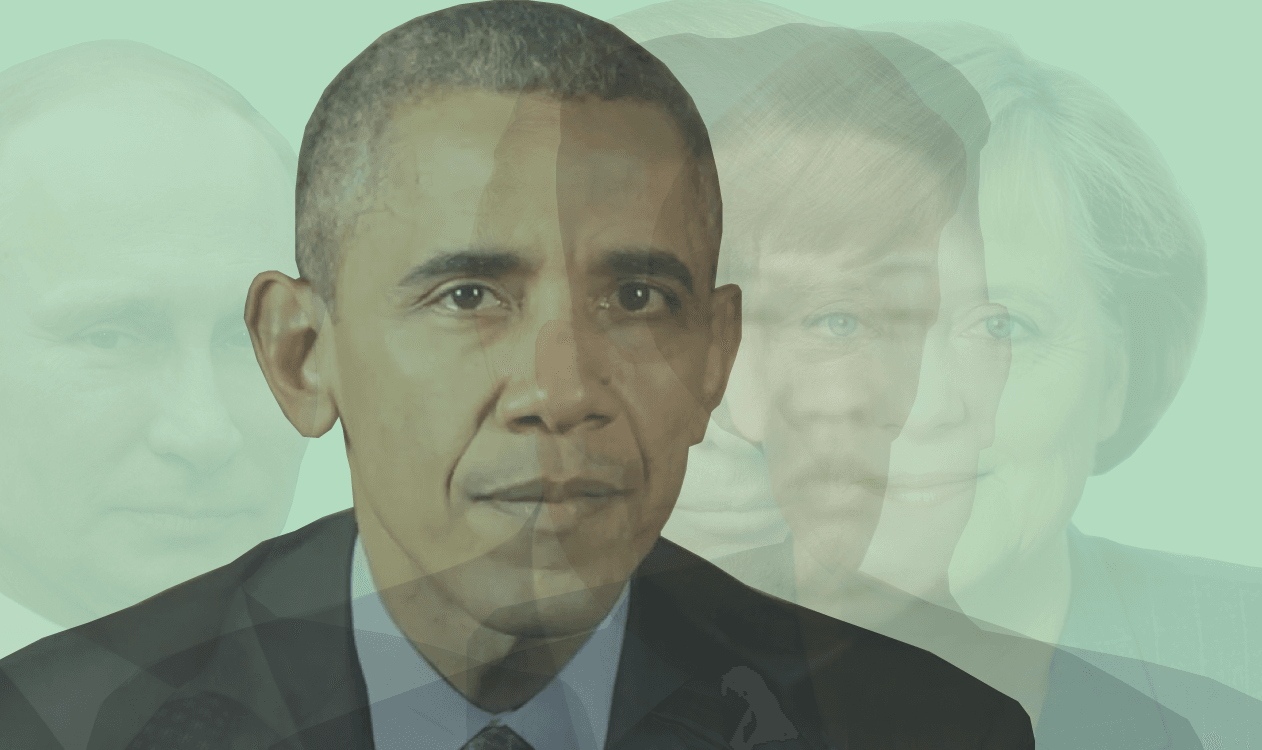 You are a true statesman if you saw this image first. A person with class, elegance, and integrity who believes in taking everyone along. You have leadership qualities of leading by example and being firm and decisive. Yet, you have a softer, compassionate side which makes you different from other leaders. While others may think of doing what’s popular, you do what’s right and that’s what makes you stand out from the crowd. Tough when needed, cool always.

Never afraid to be the lone voice, even against a million voices, you have the rare quality of standing for what you believe in as a leader if Angela Merkel’s face was the first one you saw. You are not afraid of your opposition and you know that you have the full support of those you lead. Your leadership style, like Angela’s, is all-purpose and least flair. You like keeping things straight, simple and honest and this makes you a leader who is in touch with the people you lead. You get things done, no matter what.

You say it as you see it, a quality so rare that most people confuse it with arrogance. But the truth is, you have your own point of view, your own perspective and best of all, you are not afraid of speaking your mind. You are the kind of leader who will stand for what you believe in even if the whole world is against you. This is the sort of courage that true leaders are made of. If Trump’s image was the first one you saw, rest assured, you are a no-nonsense leader. You would stand your ground, speak your mind and couldn’t care less about what haters say, they are behind you for a reason. 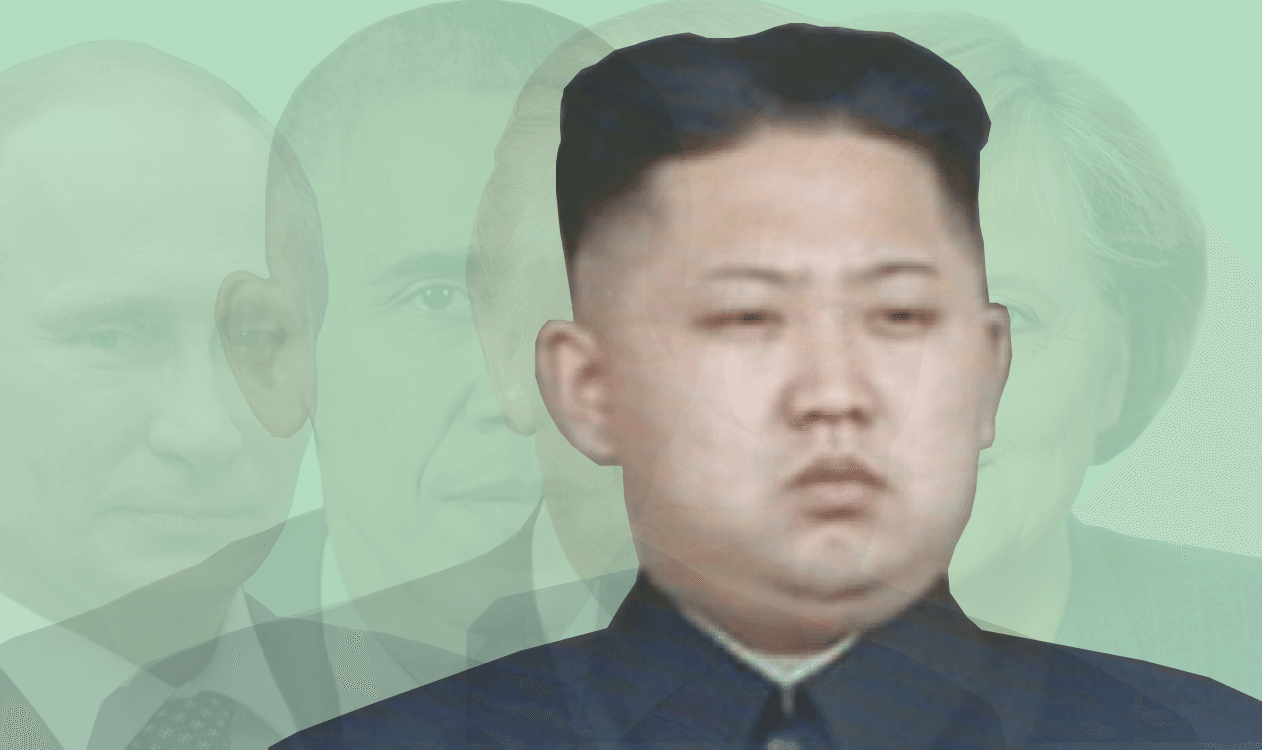 Alright, this is a tricky one, but if you let go of the things said about him and just focus on his leadership qualities, you’d be surprised with the results. If you saw Kim first, your leadership style is authoritarian. You are a decisive leader who knows exactly what you wish to achieve. You lead with command and control. When you lead, you expect total perfection and give no margin for errors. There’s no such thing as complacency in your vocabulary and you would go all the way, persistently and continuously, to achieve your target. It sounds simple but it’s an incredibly difficult trait to manage and even rare to possess. 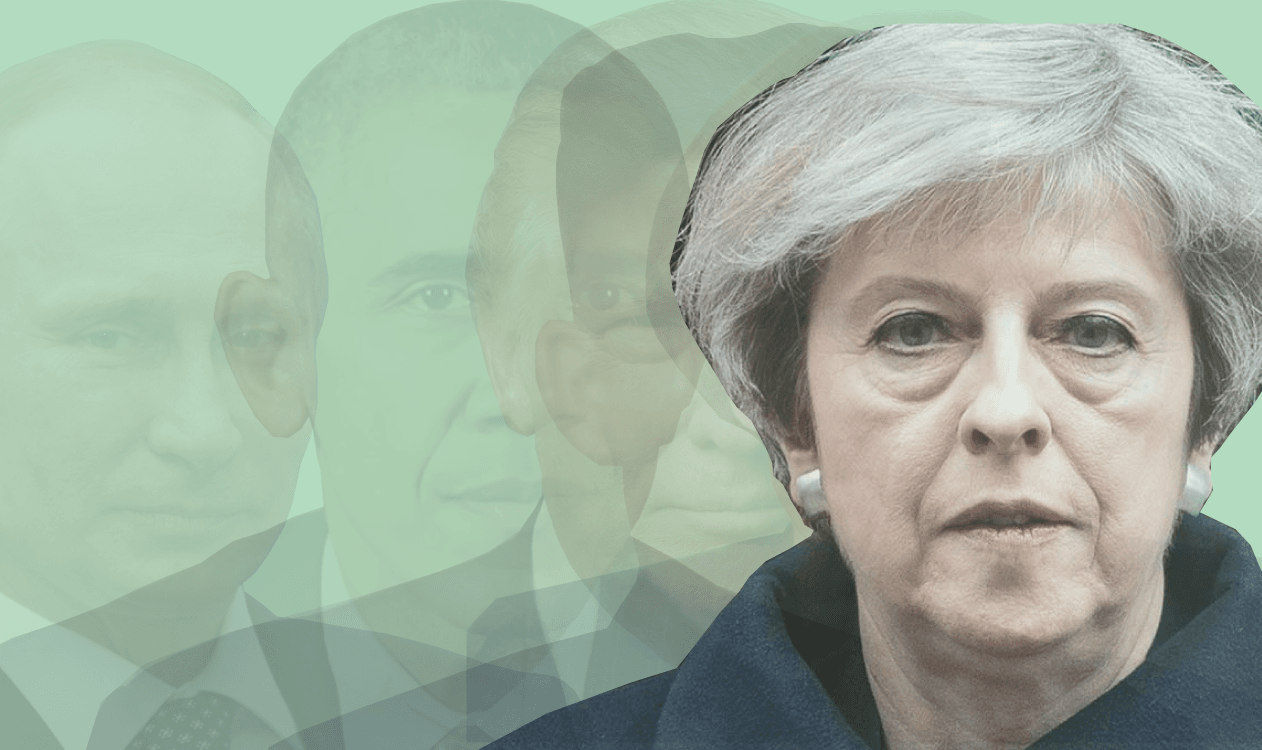 You are a leader who is old-school when it comes to leading. If Theresa’s image was the one you saw first, chances are that you are a leader who gives no quarters and can be ruthless when needed. An astute man-manager with a clear vision of what you wish to achieve is what makes you similar to Theresa. Never the one to waste time with irrelevance, you are more substance than style. You don’t pretend to lead, you lead and therein lies a world of difference. 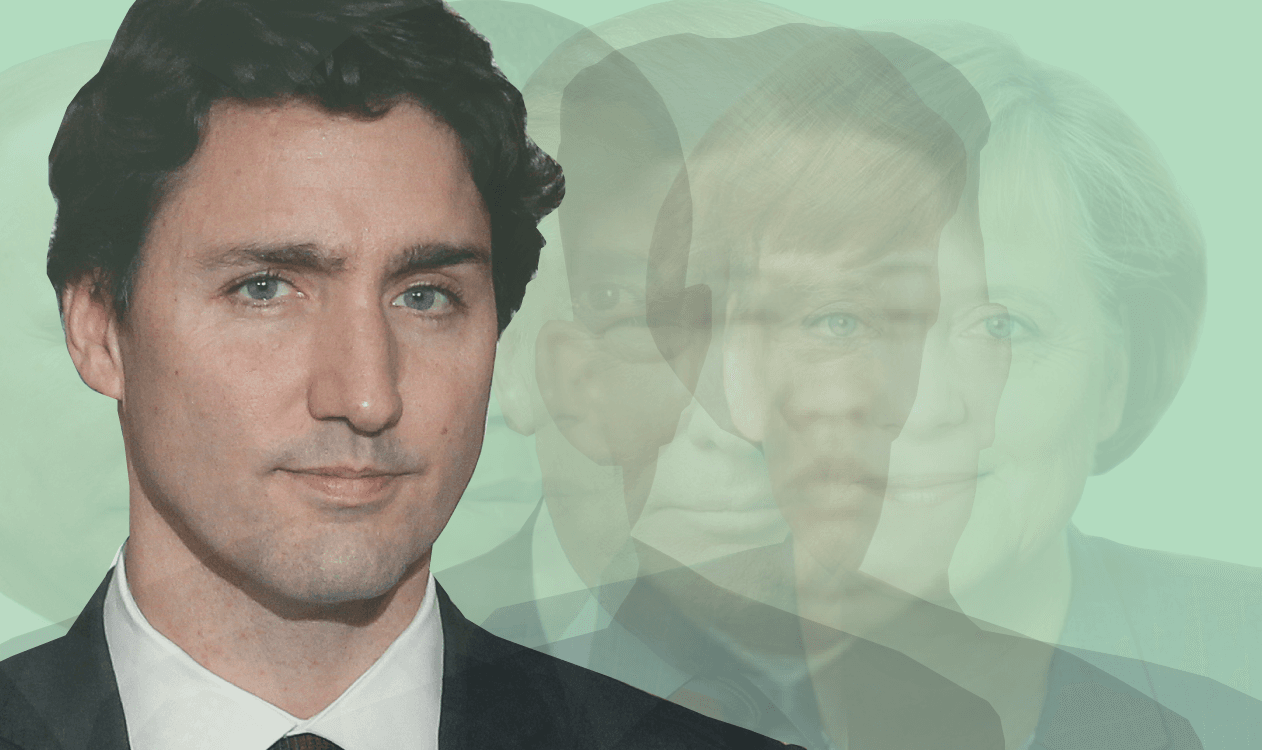 If Justin’s image was the one that sprung to you first, there is a great possibility that your leadership qualities are similar to his. You are, therefore, one with the people. You are kind, compassionate, popular, fun but more importantly smart, educated and someone who can think for themselves. You are a leader of the new world and when you lead, you take with you one and all. The truth is that you are one of those unique leaders who are both style and substance, making you humble and sophisticated at the same time. 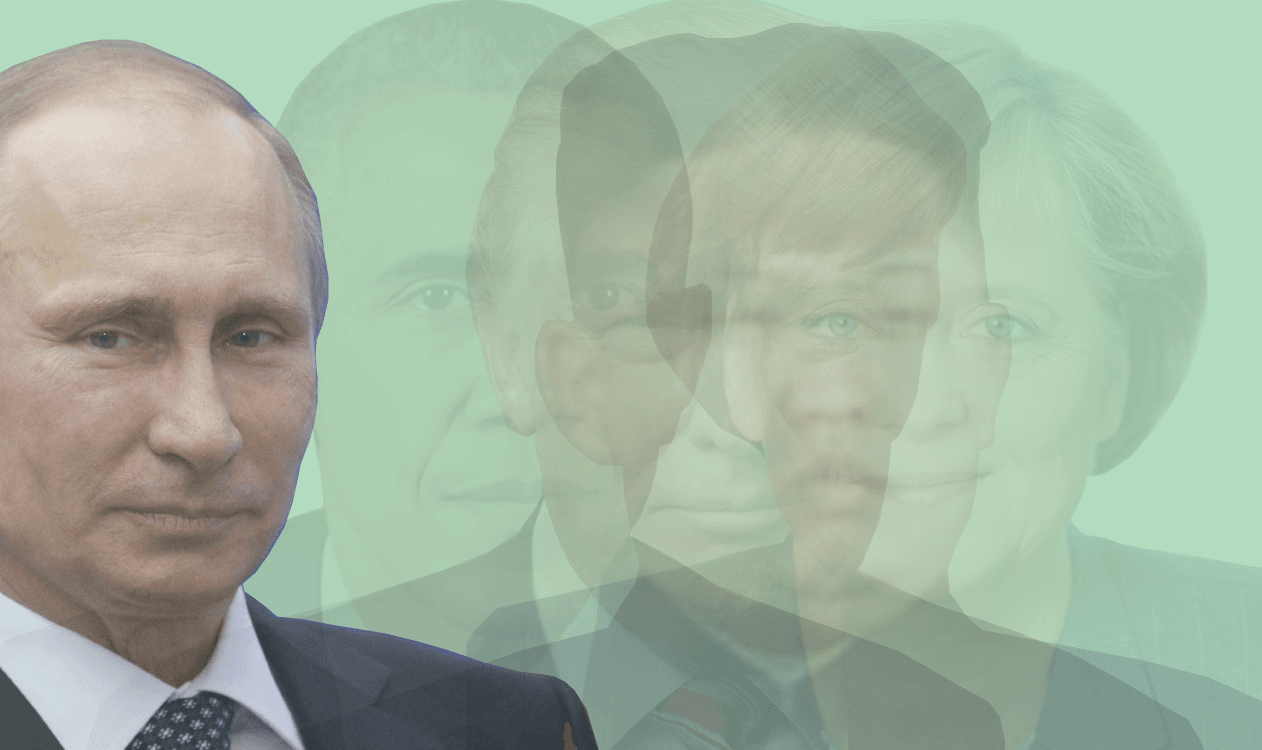 If you just focus on leadership qualities, Putin stands out. If you share his traits, be assured that you are a terrific leader. You have come from among those you lead, so you know what it means to walk in the shoes of those you lead. If it was Putin you saw first, then you are ruthless, unrelenting and as fierce a leader as a warrior.
You do not hide behind others when it comes to leadership but tackle head-on whatever may be thrown at you. You are firm and decisive. You are the kind of leader who would inspire both fear and respect but you will do right to those you lead and never give in to threats. You are a leader cut from the old cloth, stitched in a new suit.