Scientists are now beginning to understand what causes this to happen. This phenomenon is known as the ‘hypnic jerk.’ 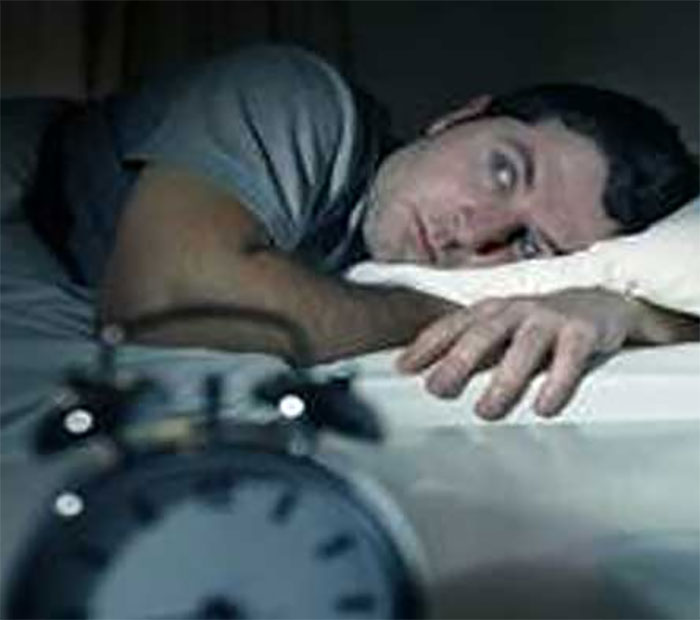 Sometimes it can feel like you are falling from a great height, and people have come up with all different ways to try and explain this feeling. One thought is that a demon is choking you while you sleep.

Scientists have come up with one reason as to why you may be experiencing these hypnic jerks. And nope, it has nothing to do with demons. 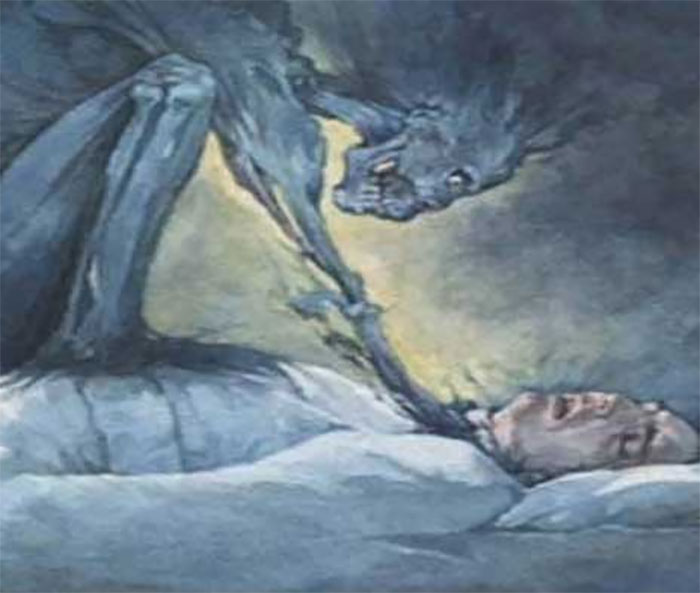 First of all, experts believe that there are some outside causes that could increase your likelihood for hypnic jerks, such as caffeine or tobacco.

It’s recommended that you don’t drink coffee within hours before bed as you could increase your chances of succumbing to the phenomena. 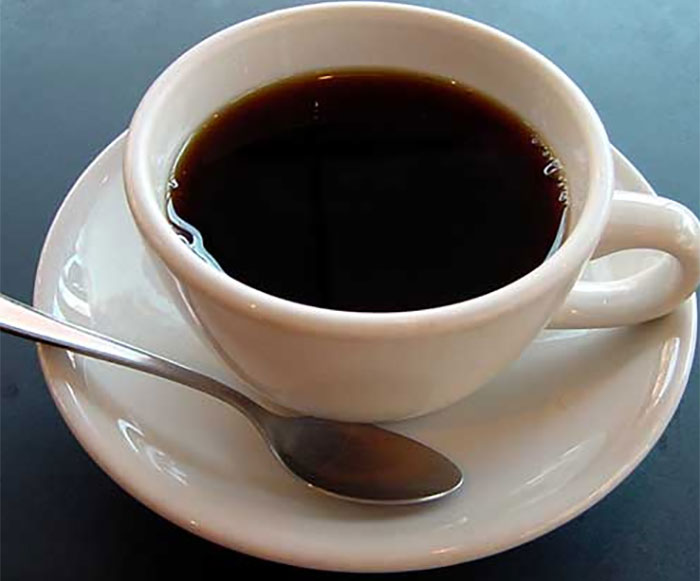 Stimulant medications such as Adderall or Ritalin could also have a similar effect. Sleep deprivation is also a trigger as the condition is brought on when your body relaxes but a part of your brain remains stimulated. 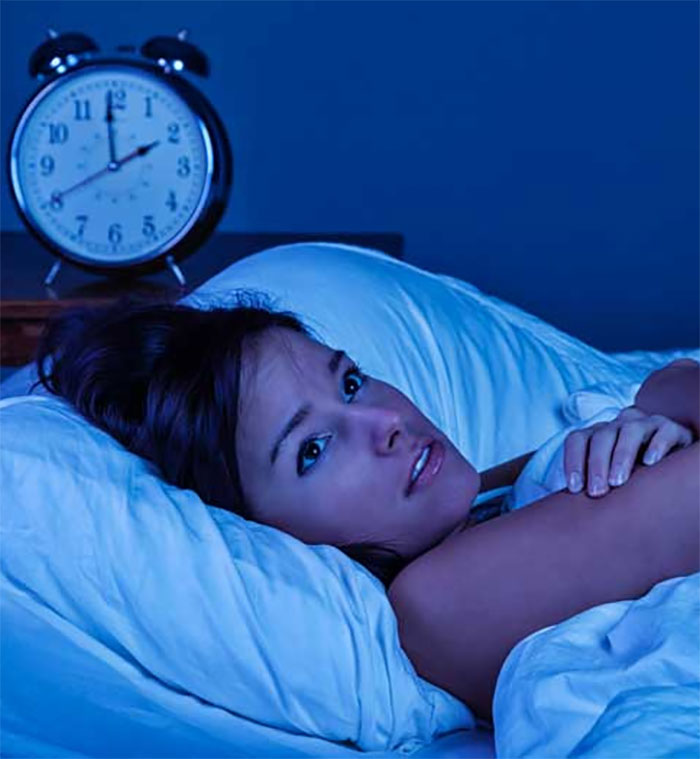 The jerk usually happens when someone falls asleep too quickly from major exhaustion. In the first stages of sleep, your heart rate and breathing slows down quickly. Sometimes when someone is really exhausted, the brain proceeds through this stage of sleep too quickly and it confuses the brain into thinking you are dying and that systems are failing.

You May Like:  7-Year-Old With Cancer Dreams Of Meeting His Hero, So His Mom Tries To Make It Happen