Cinnamon roll pancakes! This genius breakfast recipe combines the quickness and ease of pancakes with the scrumptious sugar n’ spice of cinnamon rolls to make all of your brunch dreams come true.

No one can say no to cinnamon rolls–except when you look at the average homemade cinnamon roll recipe and see that it requires waiting for the dough to rise, rolling it up, waiting for it to rise again–not to mention bake time! At that rate, it’ll be lunch by the time those rolls come out of the oven.

Well, this recipe for cinnamon roll pancakes solves that problem by adding a buttery cinnamon and brown sugar swirl to your favorite pancake batter (and yes, you can use mix to save even more time). They cook up in minutes, and the icing on the (pan)cake is a rich cream cheese glaze that you drizzle over the top.

We’d better start counting sheep, because we’re not going to be able to sleep a wink with the anticipation of having these cinnamon roll pancakes for breakfast! 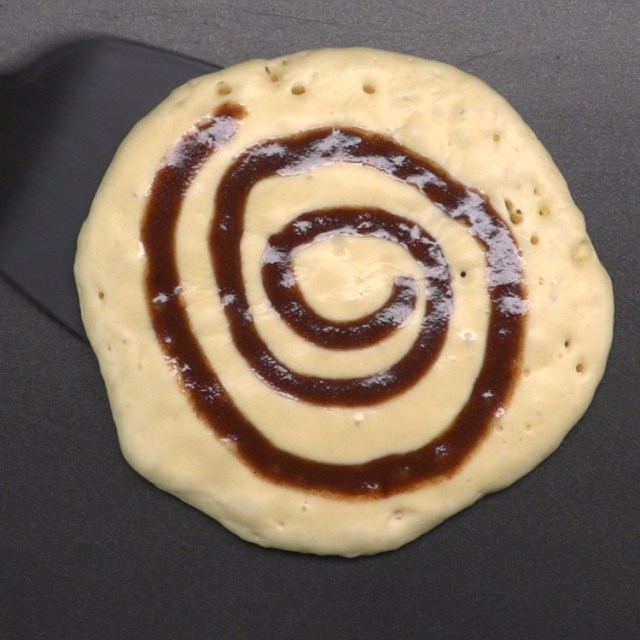 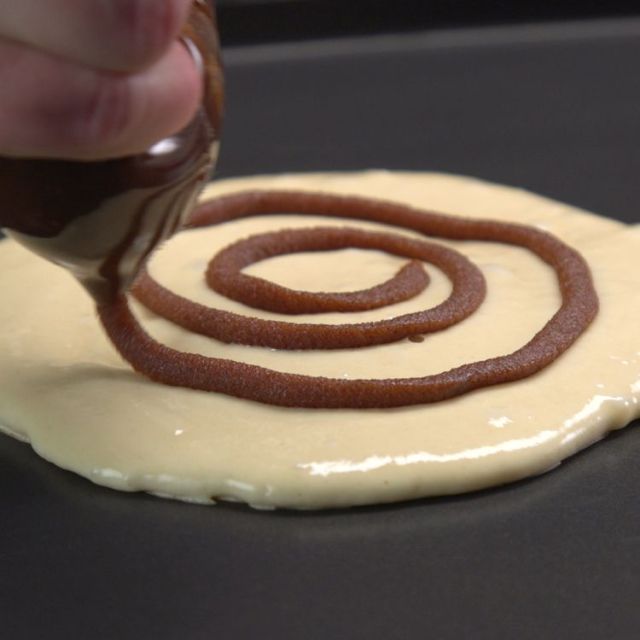 Are you on Team Pancakes or Team Cinnamon Rolls? Don’t choose sides–make this your new favorite breakfast recipe! 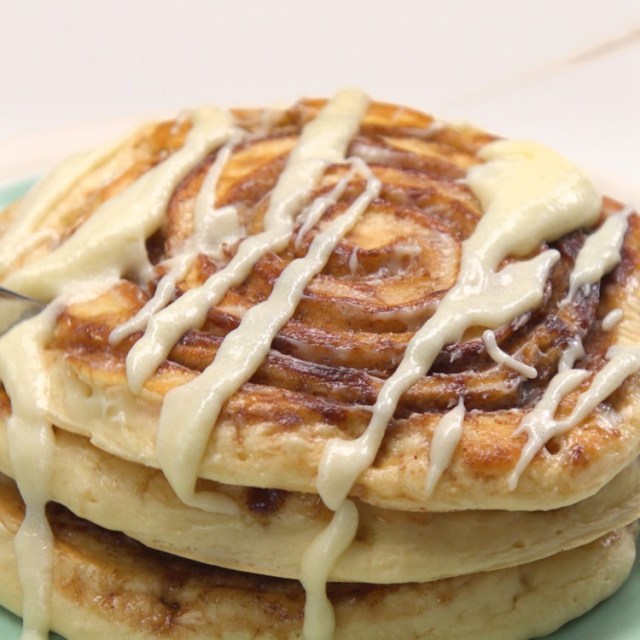 TipHero
Source: Tiphero & Life in the Lofthouse.
You May Like:  Maple Pancake Breakfast Sandwiches